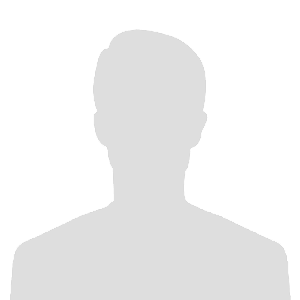 A skeleton defines a shape and makes intelligible its organisation while helping to visualise its deformations. It is a union of lower dimensional manifolds that is homotopy equivalent to the shape and characterises its topology. Implicit surfaces obtained by convolution are defined in a natural way around a skeleton, like a wire generating an electric field: most level sets of the field are smooth independently of the smoothness of the wire. Global topology changing modifications are easily amenable to the model by manipulating the skeleton. Those implicit models, used in computer graphics, thus support the intuitive and creative design of complex shapes. The goal of this project is to bring those models to meet the reliability, accuracy and precision required in an industrial context. One requires there topologically accurate shapes and standard CAD parametric descriptions. Both those aspects are the challenge to be answered.
The ideal candidate will have a solid background in applied mathematics or computer science, with a taste for computational experiments.The project will take place at Inria Sophia Antipolis, in the team GALAAD. The PhD will be awarded by the University of Nice.